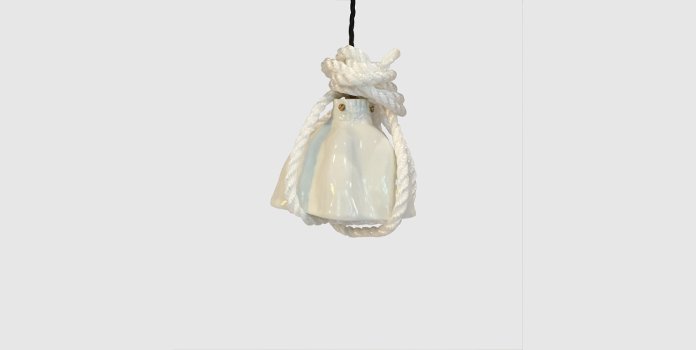 Lotus Seed Pod takes on a role in an upcoming play releasing in April 2015. In the third interview in this series with all performers, we find out about this flirty but crisp member of the industry.

Lotus Seed Pod is an oft-overlooked character actor, one of those you know you’ve seen a hundred times but whose versatility and talent almost works against them — they are all of their characters at once, rendering an inner personality ungraspable. But what is this gorgeous, organically formed, bio-inspired ceramic beauty actually like?

‘I could tell you, but then I’d have to kill you,’ Lotus Seed Pod says, a wry smile slowing spreading over her form.

‘The truth is,’ she continues eventually. ‘I think that the more audiences know about me as a person, the less they’ll believe my performance. I’m ok with them not remembering my name if the character I portray resonates with them. It’s why I very rarely give interviews like this. Though, this time, with such an attractive writer, how could I say no?’

Flirting aside, it’s hard to see this quasi-anonymity lasting for long. Early word on this performance is electrifying. And while there has been previous acclaim and more than one newspaper spread, you half expect Lotus Seed Pod to pull a JK Simmons any moment and quickly become a household name with that one tent-pole role and the accolades that accompany it.

‘Oh, that’s definitely not something that I aspire to,’ Lotus Seed Pod assures me. ‘I’ve seen far too many people go that way over the years, and it just makes the fall back to the bottom longer and the landing much more painful. Besides, I’m slip cast. I’m not as delicate as you might think, but that landing would shatter me much worse than, say, our old friend Obelisk [one of her co-stars in this play.] He definitely has it coming!’

She quickly assures me that this is, of course, in jest, and that she feels Obelisk is better equipped than most to maintain a trajectory built on exceptional talent. As the conversation continues, this is another feature of her personality that comes up again and again — deprecating, not only about herself, but about fame and celebrity as a whole. That ‘crispness’ can slice through to the truth of the matter, though it wasn’t the end of what she had to say about Obelisk.

‘You know, even if he did come crashing down to the bottom, I’d still let him buy me a drink. Even as a burnt out former star, you just have to look at him to know he’d wear it well.’

Once a flirt, always a flirt, it seems, and one that we’re sure to get to know much better as the years pass.

More in this series of interviews:
Drool Worthy Dollop
Obelisk, the Alternative Rock
The Leggy, but Stern, Hunter
Rigorous Dusan
Acrobatic Me Too, the Temptress
The Little Bit Coltish Sticks and Stones 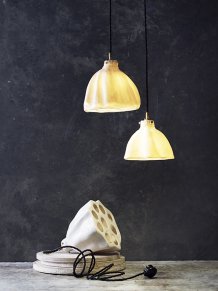 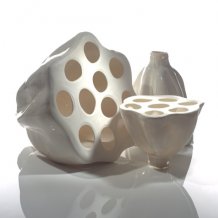 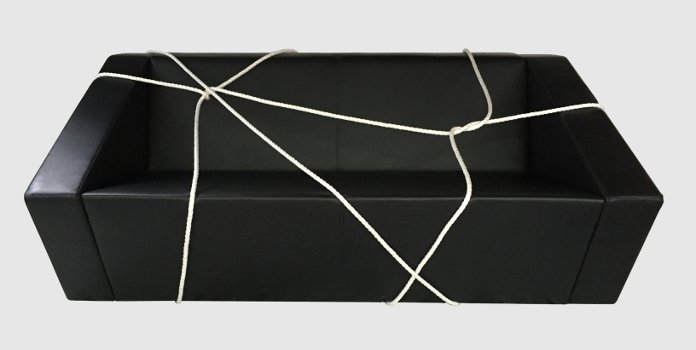 read next
Obelisk, the Alternative Rock