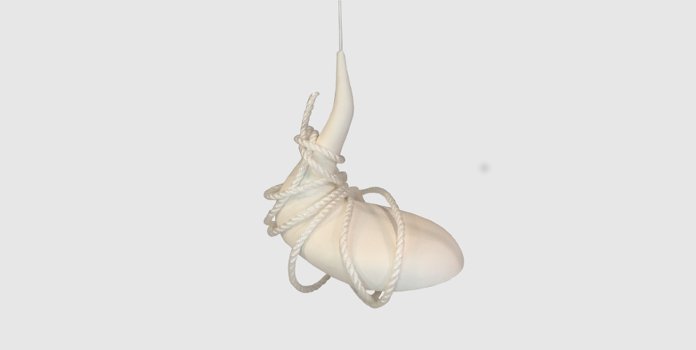 Dollop is making her debut as a supporting performer in an upcoming play to be released in April. Here, in the first of a series of interview with all actors, we get to know this spellbinding, drool-worthy freshman.

Every so often someone comes along with a power to transfix, to simply capture all of your attention and keep you there, forgetting even to breathe. Flawless complexion, perfectly proportioned, seemingly suspended in space, with the slightest movement conveying such emotion and causing you to exclaim out loud. Greta Garbo held that crown, becoming a worldwide star without uttering a word. And a full 91 years after Garbo’s debut performance in The Saga of Gosta Berling, perhaps her successor has finally arrived.

Dollop is waiting for me in her dressing room as I enter. The room is on the smaller side, which is to be expected for a supporting performance, the first in what will surely be a long and stunning career, but Dollop rests easily within it. You instantly know that if the room was 100 times bigger, your eye would still find its way to her again and again, spellbound.

‘I’m just honoured to be given this opportunity,’ Dollop says when I ask what the experience has been like. ‘I’m very humbled.’

I quickly learn that Dollop is like Garbo in another significant way. She, too, is just as comfortable, and just as commanding, in silence as when speaking. Dollop takes her time to consider questions, to think about answers, and then speaks in the fewest words possible to provide her intended meaning. You could be forgiven for thinking that her slip cast ceramic form is too delicate to speak for long, when in truth it is the beauty and purity of the material that gives her the strength to be so confident in simplicity.

I question her on her beauty, her form, her materiality, and she gives the longest answer I’ve heard to any question so far.

‘Many people think that I’m nothing but an attractive form, with no substance. What they don’t realise is that there is much more that has gone into me, to balance me and give that air of effortlessness. There’s more to me than just my looks.’

From my short experience, that is undoubtedly true. And if her brief but commanding debut is anything to go by, her career should at least give Garbo’s a run for its money.

More in this series of interviews:
Obelisk, the Alternative Rock
Lotus Seed Pod, Flirty yet Crisp
The Leggy, but Stern, Hunter
Rigorous Dusan
Acrobatic Me Too, the Temptress
The Little Bit Coltish Sticks and Stones 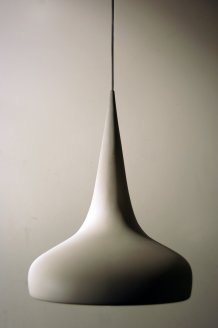 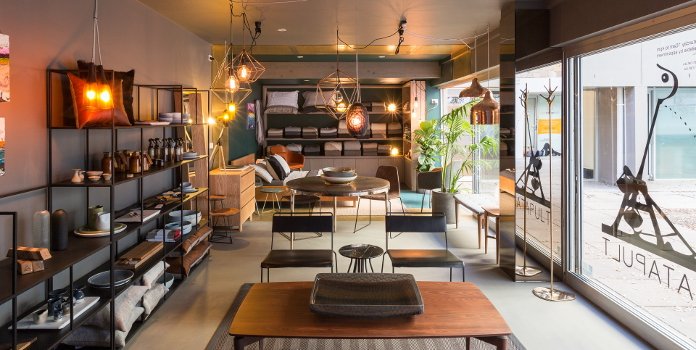 read next
December 2014 In Stock Items