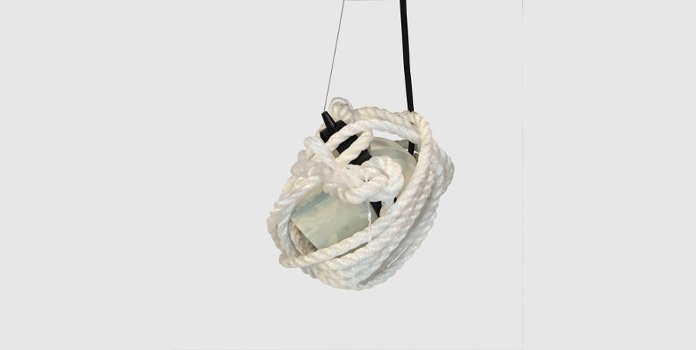 Acrobatic Me Too, the Temptress

The cheeky Me Too pendant takes on her first role since her ambitious and highly regarded debut, as part of an ensemble cast in Catapult Design, a play opening next week. Here we move behind the acrobatic, temptress exterior and discover the steely tomboy underneath.

When given the opportunity to interview Me Too, you half expect to enter the room to be confronted by a ball pit, or some sort of acrobatic, raucous party. At the very least a few hangers-on with a bottle of Southern Comfort and the faint echo of dance music in the memory of a constant party.

The reality, however, is much different. Her 2014 debut was a playful role that catapulted her to instant fame — everyone wanted a piece of her. Surely major movies and high-profile appearances beckoned, so perhaps, looking at her choice of follow-up, it shouldn’t come as a surprise to find her poring over emails as I enter, glasses carefully placed on the table next to her, a look of steely determination in her eyes.

‘I’ve always been one of the boys,’ she says, email closed and the interview finally under way. ‘Growing up, when you’re made of tough concrete like I am, there’s an expectation that you can take whatever is thrown at you. So I made sure to be that tough character, and let the soft and fun stuff out when performing. But because I was one of the boys, I felt I had to work twice as hard to compete with them, to prove that I was up to the task.’

That work definitely seems to have paid off. Looking at this early career move, taking the supporting role in the prestige play with such esteemed co-stars, one is reminded of what you imagine a young Leonardo DiCaprio might have had to deal with. Both were young, pretty and successful when they met with early acclaim. You get the impression that Me Too has every intention of replicating DiCaprio’s level of success, and, as hard work is part of her DNA, she has what it takes to make it there.

‘I was offered all sorts of major romantic and comedic leads over the summer,’ Me Too says, expanding upon this observation. ‘Lots of money, lots of profile, not necessarily lots of quality. But when this came along it was a no-brainer. You don’t say no to working with such stand out professionals as Hunter, Obelisk and Dusan, and Lotus Seed Pod is an old friend. Dollop? Just look at her. All you have to do is share a stage with her and you know you’re suddenly that much more attractive by association.’

With this, Me Too gives a smile that demonstrates why the ‘temptress’ title may stick for a while. It matters not whether this smile is genuine or part of the game she’s playing — she pulled this writer hook, line and sinker regardless. 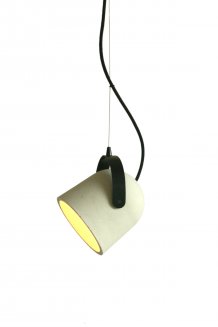 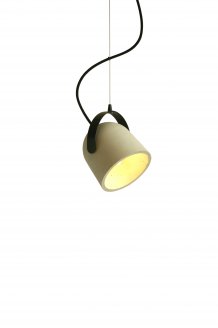 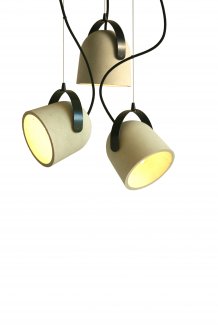 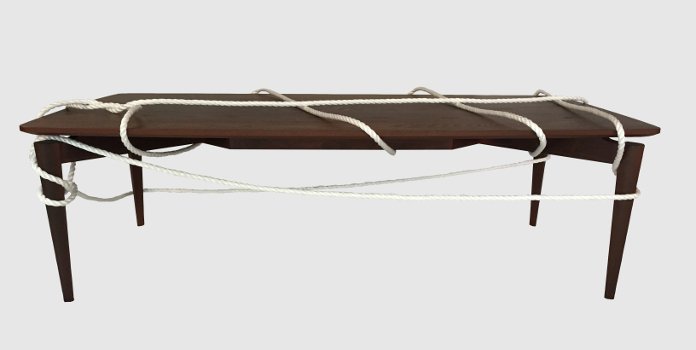